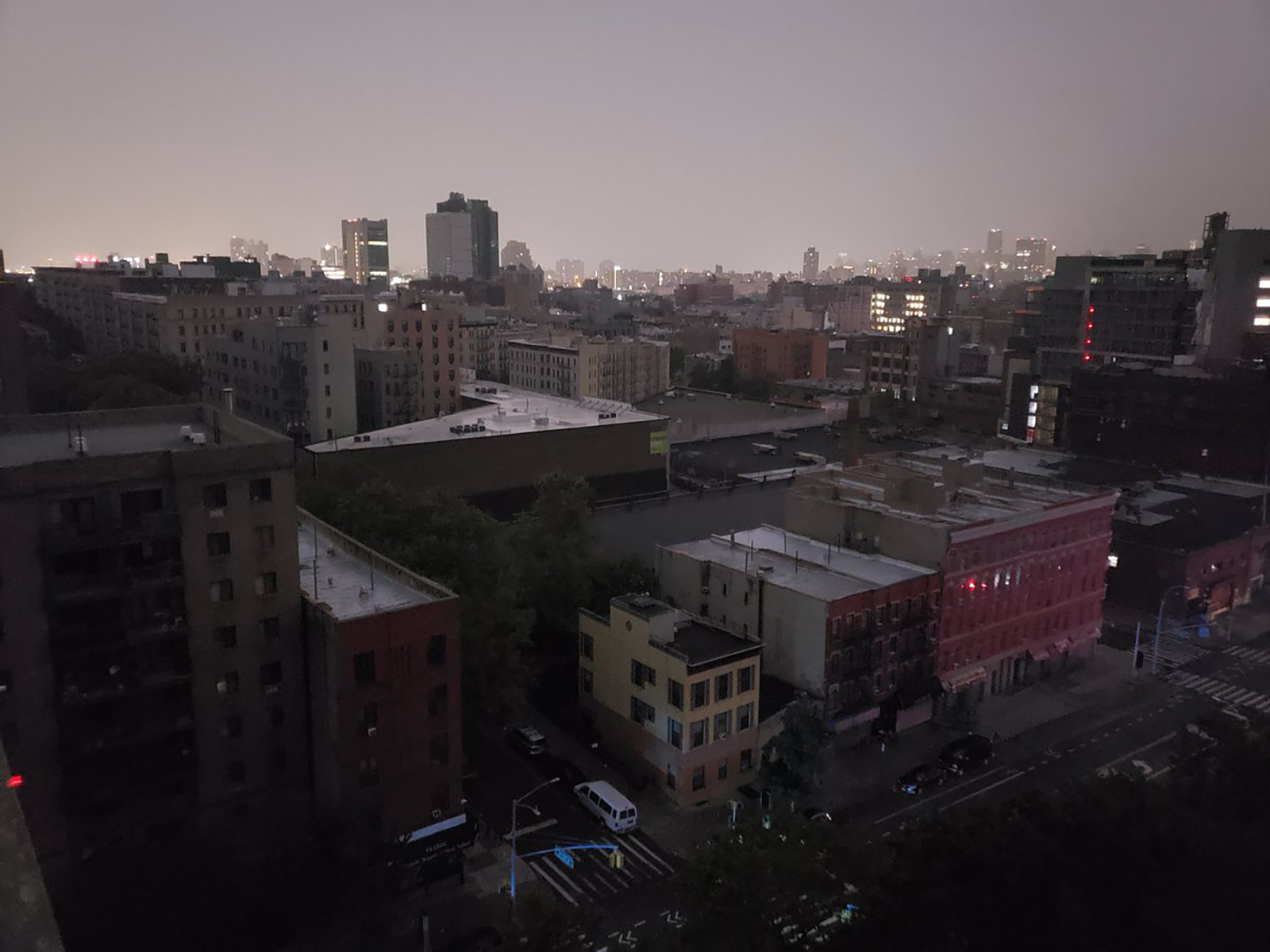 A large section of Manhattan woke up Friday morning to a power outage, a Con Edison map shows.

Most of the affected areas were from the Upper West Side north to Harlem.

About 6:30 a.m. ET, Con Edison issued a statement that said, “We are investigating a problem on our transmission system that caused three networks in Manhattan to lose their electric supply at about 5:13 this morning. The supply has been restored to those networks on the Upper West Side, Harlem and the Upper East Side.”

More than 1.2 million customers already were without power in the Northeast due to the storm Isaias, according to PowerOutage.US. Most were in Connecticut, New York and New Jersey.