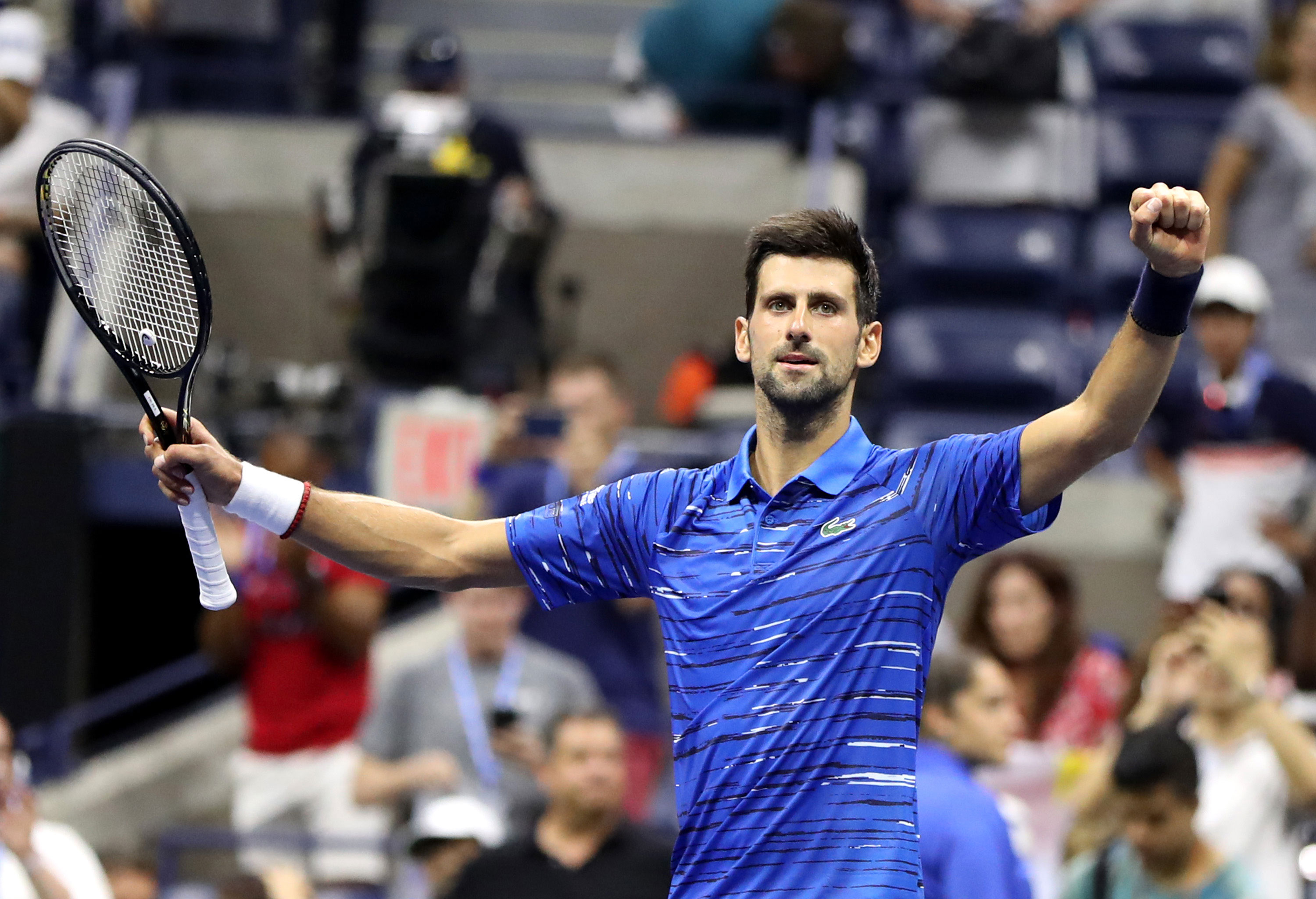 The three-time U.S. Open champion and No.1-ranked men’s player in the world had previously expressed reservations about traveling to the US due to the restrictions placed on players at the event, which starts August 31.

In a statement, Djokovic said, “It was not an easy decision to make with all the obstacles and challenges on many sides, but the prospect of competing again makes me really excited.

“I am aware that this time around it will be very different with all the protocols and safety measures that are put in place to protect players and people of NY,” he added.

Djokovic, 33, was the subject of criticism in June when his Adria Tour exhibition event in the Balkans was abandoned after several players — including Djokovic himself — tested positive for Covid-19.

The Serbian, though, confirmed in his statement that he’s “fully recovered” and “ready to get back on court fully committed to playing my best tennis.”

Djokovic’s 17th major victory came at the Australian Open, the only other Grand Slam event contested this year.

His U.S. Open confirmation comes as a boost to tournament organizers after defending champion Rafael Nadal announced last week that he would opt out over concerns about traveling during the pandemic.

Women’s World No.1 Ashleigh Barty also pulled out of the tournament last week, citing significant risks due to Covid-19.