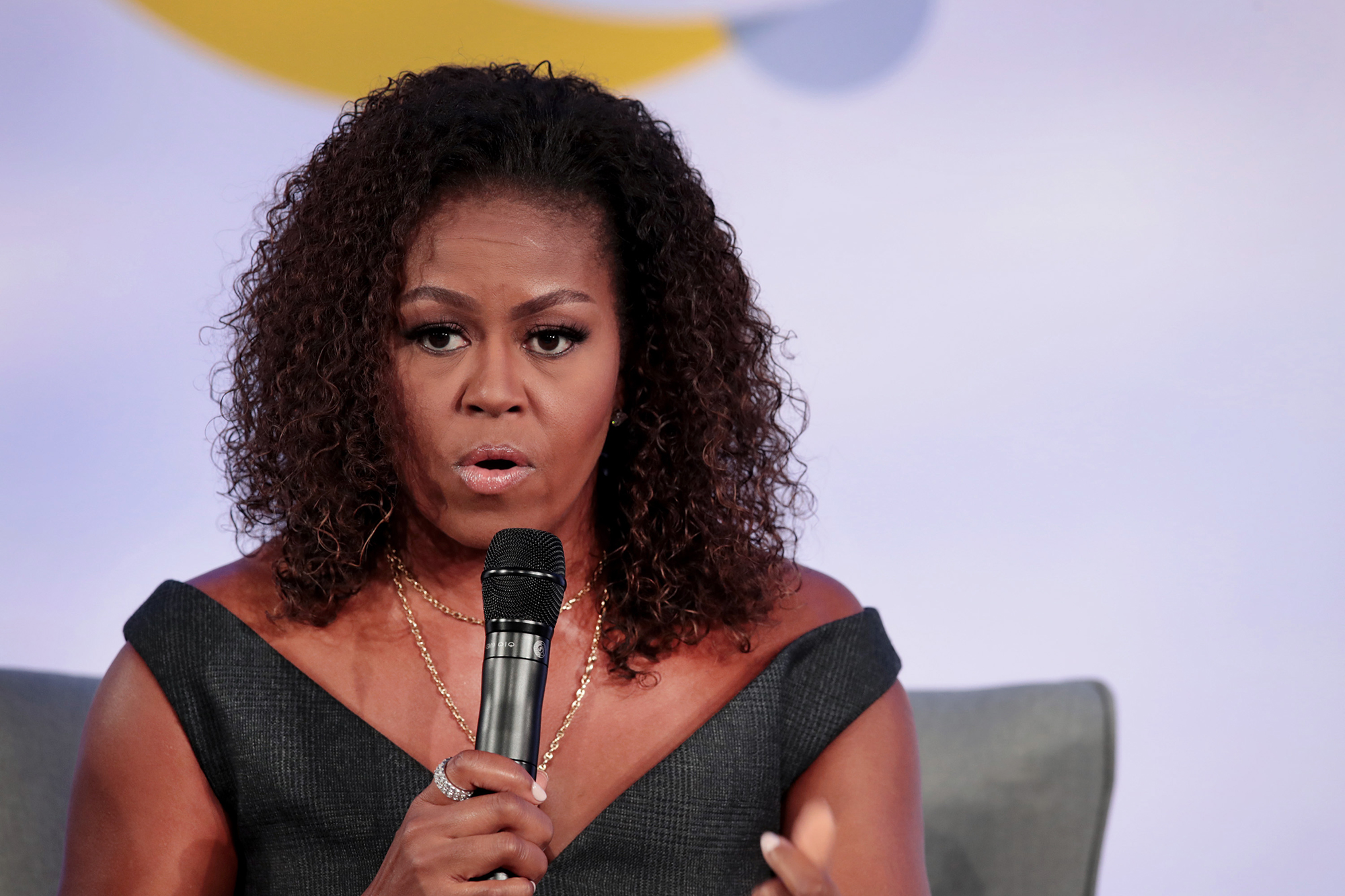 Former First Lady Michelle Obama says she’s suffering from a “low-grade depression.” The reasons? The pandemic, race relations in the US and the political strife surrounding it all, she says.

“I’m waking up in the middle of the night because I’m worrying about something or there’s a heaviness,” Obama said in her “The Michelle Obama Podcast” on Wednesday. “I try to make sure I get a workout in, although there have been periods throughout this quarantine, where I just have felt too low.”

It’s a familiar feeling for many Americans.

A Census Bureau survey found that one in three Americans are reporting symptoms of depression or anxiety, more than three times the rate from a similar survey conducted in the first half of 2019. And because one of the best ways to fight coronavirus is through social distancing, people have gone long stretches of time without seeing their friends or family, exacerbating the already widespread problem of loneliness, which can be deeply harmful to one’s mental health.

In her podcast, Obama also discussed the racial reckoning in America following the death of George Floyd this summer. She explained it is “exhausting” to be “waking up to yet another story of a Black man or a Black person somehow being dehumanized, or hurt, or killed, or falsely accused of something.”

She also discussed her frustration with people who refuse to wear masks. “There’s almost like there’s a limit to our sacrifice and it was about a month and then we just got tired of the virus,” she said. “That’s been disheartening to see so many people who have grown tired of staying at home because the virus didn’t impact them.”

Obama emphasized that while “we’ve been through tough times in this nation” before, “we are in a unique moment in history… We are living through something that no one in our lifetimes has lived through.”

Since leaving the White House, Obama has pursued multiple projects, including publishing a bestselling memoir and releasing a documentary film series on Netfix. Her Spotify podcast is her latest creative venture, focusing on “meaningful relationships and conversations.”

Her first guest was her husband, Barack, and upcoming voices will include her mother and brother, late-night host Conan O’Brien, and top Obama White House adviser Valerie Jarrett.