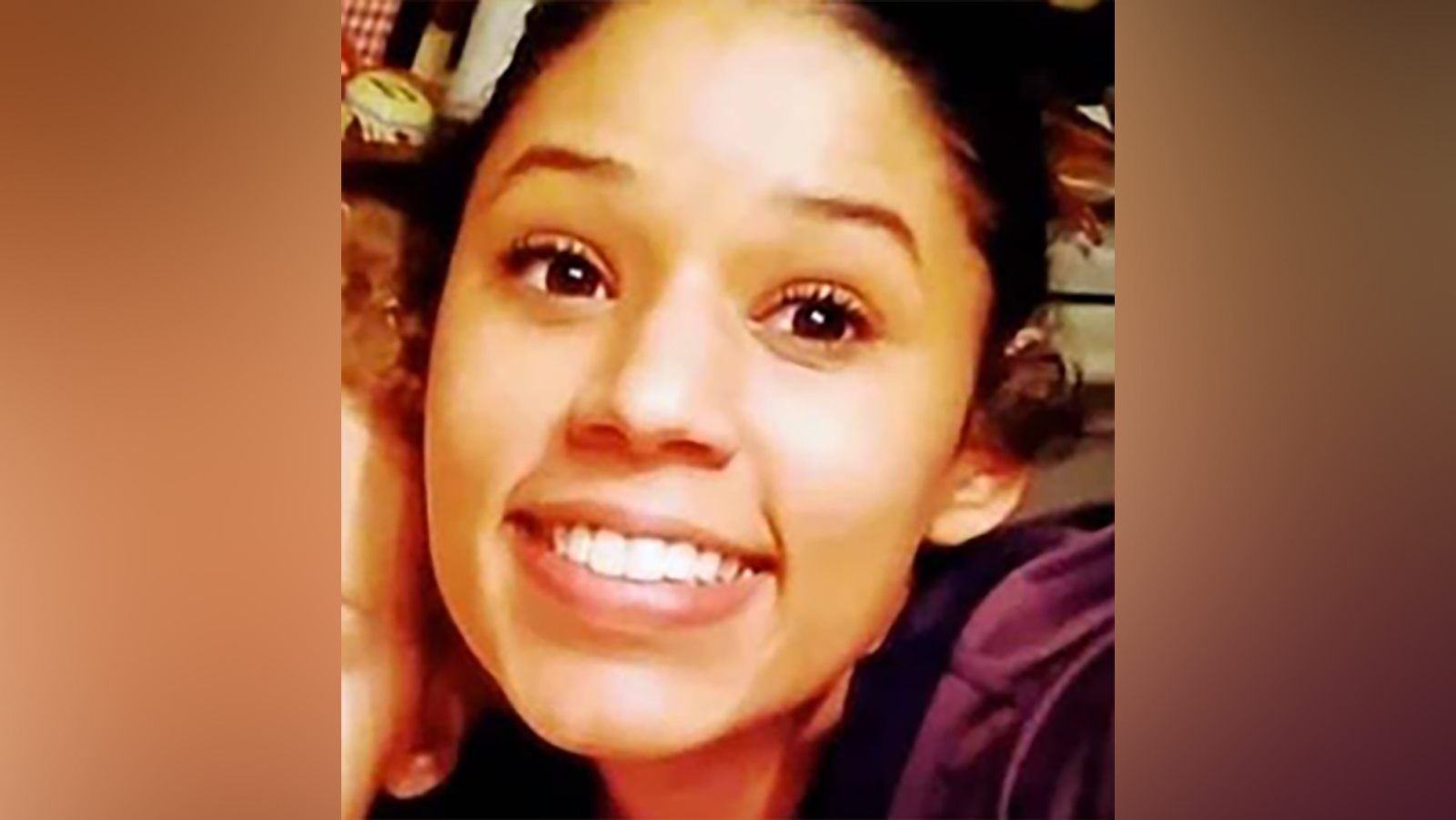 The FBI is now involved in the case of a missing Georgia woman whose toddler was found barefoot, wandering alone in a Florida city almost two weeks ago.

The bureau is “providing assistance to local enforcement,” spokesman James Marshall told CNN in a statement.

Leila Cavett, 21, of Dawsonville, was last seen July 25 in a Walmart parking lot in Hollywood, Florida, with a man, according to Javaron Buckley, an attorney hired by Cavett’s family.

Cavett’s 2-year-old son, Kamdyn, was found the next day walking without shoes and wearing a soiled diaper outside an apartment complex about two miles from his mother’s last sighting, Buckley told CNN. Two residents there called police, and cared for the toddler in the meantime.

Police discovered Cavett’s white mid- to late-’90s Silverado 3500 pickup truck in Hollywood on July 28, Buckley said, its “baby on board’ sign displayed in a passenger side window.

Kamdyn has been placed in Florida’s foster care system while Cavett’s family works to gain custody, Buckley said. Some family members were able to chat with the boy during an online video session.

Cavett’s family has no idea why she would have gone to Florida, as she only has distant relatives in Tampa, according to Buckley.

Cavett is a 110-pound Black woman, 5 feet, 4 inches tall, with “Kamdyn” and Jesus fish tattoos are on her right arm and right wrist, respectively, Buckley said.