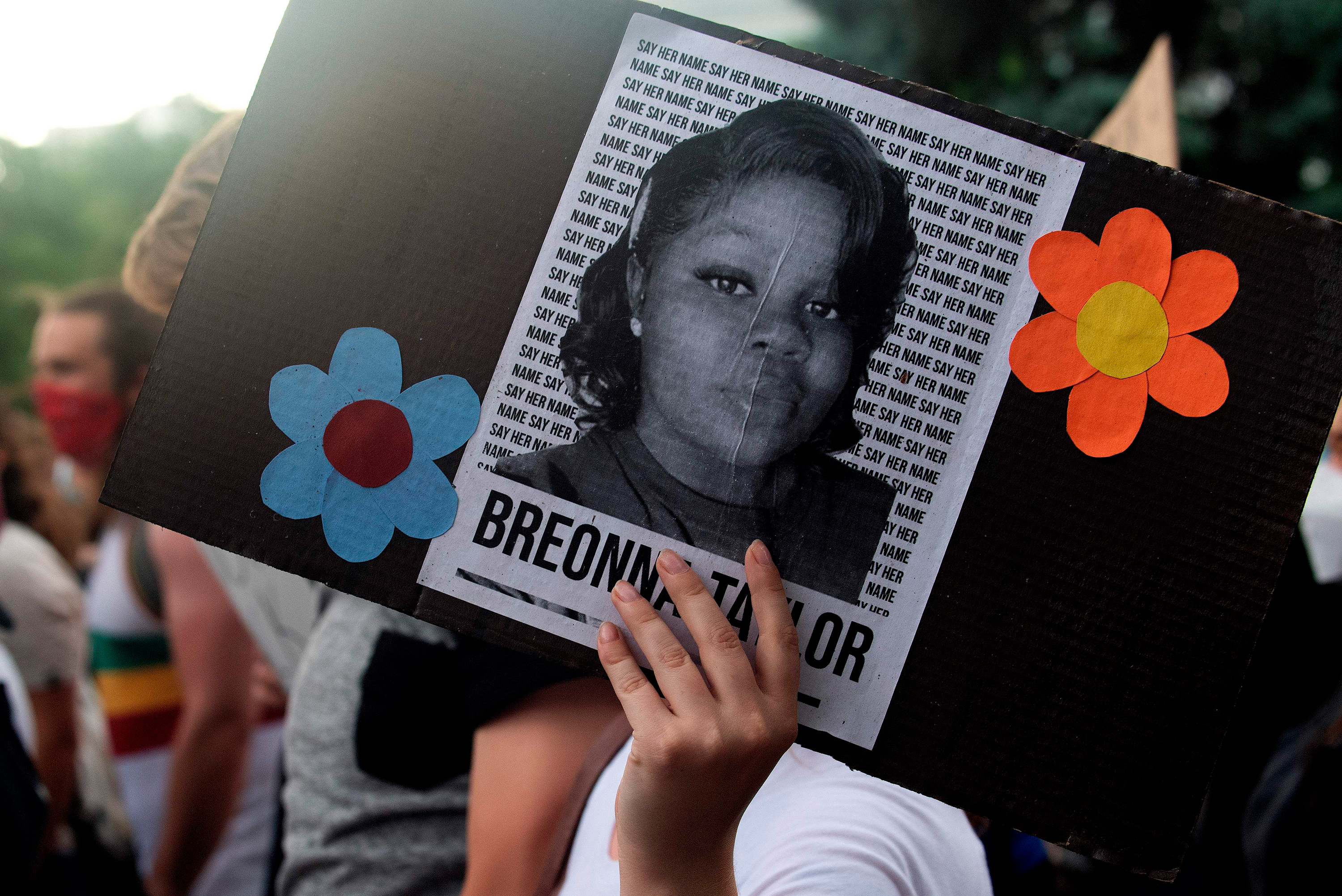 Today marks five months since Breonna Taylor was killed during a police raid on her home.

To honor Taylor and other women, more than 50 radio stations nationwide will pause their scheduled programming at 2 p.m. ET today and play one of her favorite songs, along with a message from her family.

The broadcast will air in cities including Louisville, Philadelphia and New Orleans, according to a Facebook page for the event. Even a station in Vienna, Austria, will participate. The participants are an informal group of community radio stations.

“On this day, we will pause our broadcast to recognize the women who were stolen from their families and loved ones far too soon,” the Justice for Breonna National Broadcast page on Facebook reads. “Together we will celebrate the lives of these unique individuals — recognize the pain their loss has caused their communities and use our voices to demand the justice they deserve.”

WXOX Louisville is coordinating the event with Taylor’s family, according to the station’s website.

Sharon Scott, the general manager of WXOX, told CNN that the participating stations will play “Everything” by Mary J. Blige — one of Taylor’s favorite songs at the time of her death, according to her aunt, Bianca Austin.

The tribute will also feature a reading of the names of women who have been victims of police violence, accompanied by sounds from protests in Louisville, Scott wrote in an email.

Taylor, a 26-year-old EMT, was killed in March when three officers with the Louisville Metro Police Department broke down the door to her apartment in an attempted drug sting and shot her eight times.

Her death received wider attention following the death of George Floyd in late May, adding fuel to the worldwide outcry against police violence and prompting demonstrations in Louisville and beyond.

Though one of the officers involved in her death was fired in June, no criminal charges have been filed yet against the officers.

The FBI and Kentucky’s attorney general are investigating Taylor’s death, and her family has since filed a wrongful death lawsuit against the city of Louisville.