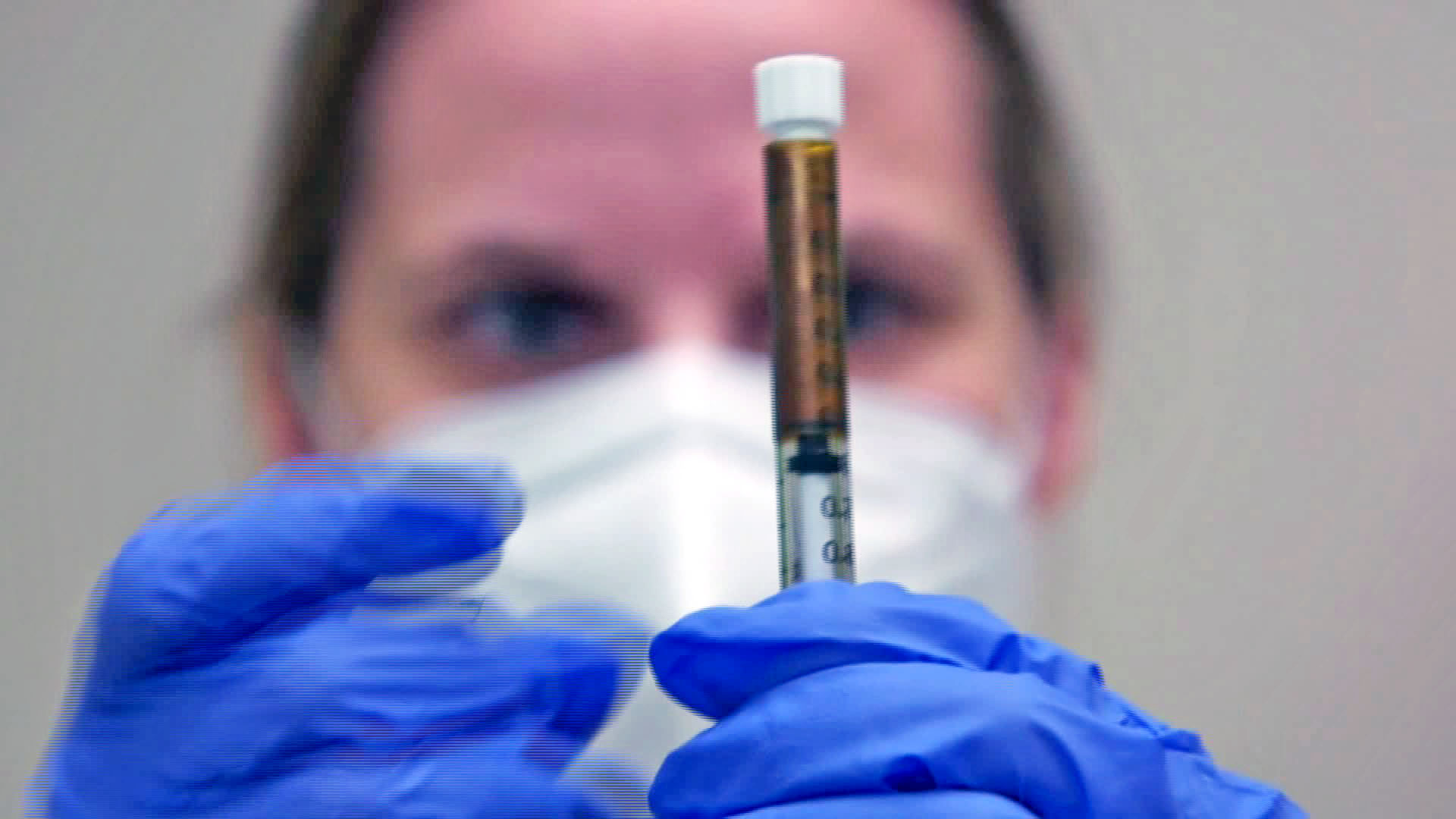 It’s still peak wildfire season in the West, and in California, Oregon and Colorado, firefighters are battling destructive blazes that have already burned more than 60,000 acres.

Here’s what you need to know to Get Up to Speed and On with Your Day.

(You can also get “5 Things You Need to Know Today” delivered to your inbox daily. Sign up here.)

Take coronavirus precautions, or risk the worst fall in US public health history. That’s the dire new warning from Dr. Robert Redfield, director of the Centers for Disease Control and Prevention. It seems like a tall order when the US has averaged about 53,000 new cases per day in the last week. Since some schools reopened for in-person learning, more than 2,000 students, teachers and staff have been quarantined, and at least 230 positive coronavirus cases were reported in their districts. Around the world, millions more students could be at risk when they return to classrooms. A new report from the World Health Organization and the United Nations Children’s Fund reveals more than 800 million children don’t have access to basic hand washing at school.

Kamala Harris is already bringing a big boost to Joe Biden’s campaign. The presumptive Democratic presidential nominee says his campaign has raised $26 million in the 24 hours since he named the California senator as his running mate. Harris and Biden took to the stage yesterday in Wilmington, Delaware, where Harris gave a blistering speech denouncing President Trump and calling out, among other things, his handling of the coronavirus pandemic. It could be an early preview of the vice presidential debate in October, when Harris will face off against Vice President Mike Pence. (Oh, and by the way, her name is pronounced “comma-la.”)

Refugee admissions to the US are starting up again after a five-month pause due to the coronavirus pandemic. The administration’s decision to halt refugee admissions in March came after the International Organization for Migration and the United Nations refugee agency announced a temporary suspension of resettlement travel. Now, the State Department says refugee admissions will come with “significant COVID health measures in place.” Meanwhile, 52 large companies including Apple, Facebook and Microsoft have signed a court filing criticizing the Trump administration’s recent restrictions on visas that let immigrants temporarily work in the United States. The administration says the restrictions were the result of high unemployment from the pandemic. The companies say the limits keep businesses from finding the best talent.

Belarus is still in upheaval after the weekend’s controversial election that led to an alleged landslide victory for longtime President Alexander Lukashenko. Police have been cracking down on protesters, and authorities say 6,000 people have been arrested and one person was killed. The stakes are high for the US, too. Lately, the Trump administration has been trying to improve ties with the former Soviet republic to keep it from falling further under Russian influence. However, now that the US has joined European allies in disputing the outcome of the Belarusian election (while Moscow cheers Lukashenko’s victory), the future of those diplomatic efforts is up in the air.

Another athlete has come forward saying he was sexually abused by former University of Michigan physician Dr. Robert Anderson. Dwight Hicks, a two-time Super Bowl champion, said he has “no words” for what Anderson did to him under the guise of routine physical exams. Anderson, who died in 2008, allegedly abused hundreds of students, most of them young men, during his time at the university from 1968 to 2003. Several athletes, including a former Olympic wrestler, have come forward since campus police opened an investigation into Anderson’s conduct in 2018. An attorney for several of the athletes says the university knew of the abuse but did not intervene. Anderson’s family has disputed the allegations against him.

This one’s for all the people with ink smudges on their palms and extremely difficult relationships with scissors.

Meat prices are finally falling, except for hot dogs

It would be such a charming throwback were it not because of a major pandemic.

The NBA legend’s legacy lives on.

That’s how many years the world’s glaciers have been melting at a worryingly high rate, according to scientific observations. A new report from the American Meteorological Society reveals that, among other dire climate numbers, last decade was Earth’s hottest on record.

“I hope not. People will die.”

House Speaker Nancy Pelosi, when asked if she thinks congressional stimulus negotiations will go into September

It may not be a sure thing, but the odds are pretty high that watching animals listen to music will improve your day. (Click here to view.)